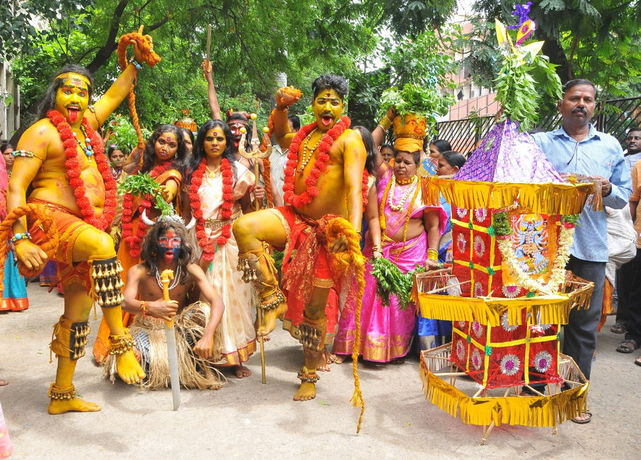 Hyderabad, June 22: Bonalu festivals are symbolic of the customs and cultural events of Telangana and are immortalized in country’s history.

In the spirit of Telangana Chief Minister Kalvakuntla Chandrasekhara Rao, it has been organizing the Bonalu festival for the last eight years, which represents the Telangana region, the events were grand and splendorous. During the Bonalu festival in Telangana, there is a great deal of noise from foreign and domestic pilgrims.
The Bonalu festivals, which are celebrated in Hyderabad, are held every year attract the attention of the people of the country & all over the world.

On that occasion, the government will make large-scale arrangements for the Ashada Bonalu celebrations, which will begin on the 30th of this month.

Minister Talsani Srinivas Yadav recently held a high-level meeting to direct the authorities on the directives of the Chief Minister. As part of this, Minister Srinivas Yadav along with local MLA on Tuesday held a review meeting with officials of various departments at Golconda Fort on the arrangements for the Golconda Bonalu celebrations to be held on the 30th of this month.

Speaking on the occasion, the Minister recalled that after the formation of Telangana state, Chief Minister K. Chandrasekhar Rao declared the Bonalu festival, a symbol of Telangana culture, as a state festival under the auspices of the government. He said that our festivals Bonalu and Batukamma festivals have become universal today and it is a matter of pride for us. He said that millions of devotees who will come during the Bonalu festival were making all sorts of arrangements under the auspices of various departments without any inconvenience. Golconda Bonalu will be held on July 30, Secunderabad Bonalu on July 17, and Hyderabad Bonalu on July 24. He said Pattu Vastralu would be presented on behalf of the government to 26 temples along with Jagdamba Mahakali Ammavari in Golconda during the Bon festival.

He said that devotees coming to visit Ammawaru on the occasion of Bona were setting up solid barricades to prevent crowds. Similarly, CC cameras are being set up at Golconda and for law and order monitoring with 800 police personnel are being deployed and She Teams are also being deployed.

He said 8 areas have been identified for parking of vehicles and traffic will be diverted in 14 areas. Under the auspices of Water Works, 8.75 lakh water packets and 55,000 water bottles will be made available to quench the thirst of the devotees. Similarly, 4 ambulances will be available and 5 medical camps will be set up.

The minister directed the authorities to appoint special sanitation personnel to keep the surroundings clean from time to time. Officers were ordered to see to it that there were no sewerage leaks. Road repairs are going to be identified and completed on a war footing. Authorities were ordered to set up special RTC buses.

After the emergence of the state of Telangana, the Chief Minister, with a special focus on the prestige of Telangana, self-determination to let the world know the self-respect of Telangana, Bonalu, and other Festivals celebrations are richly organized. 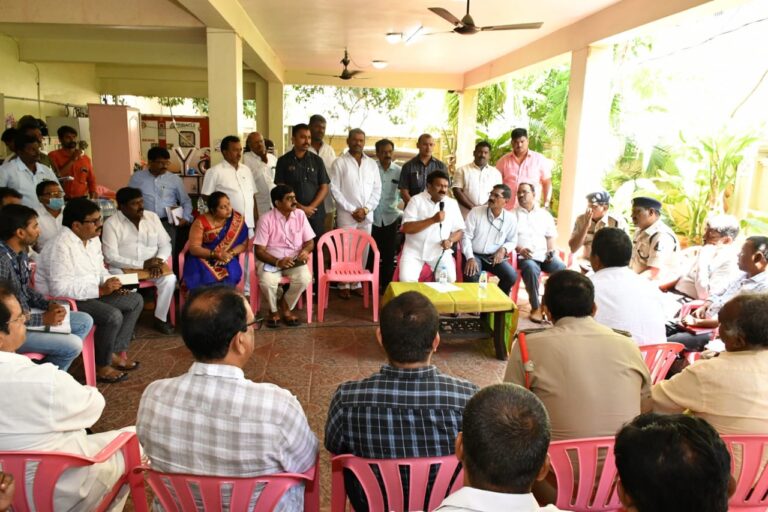 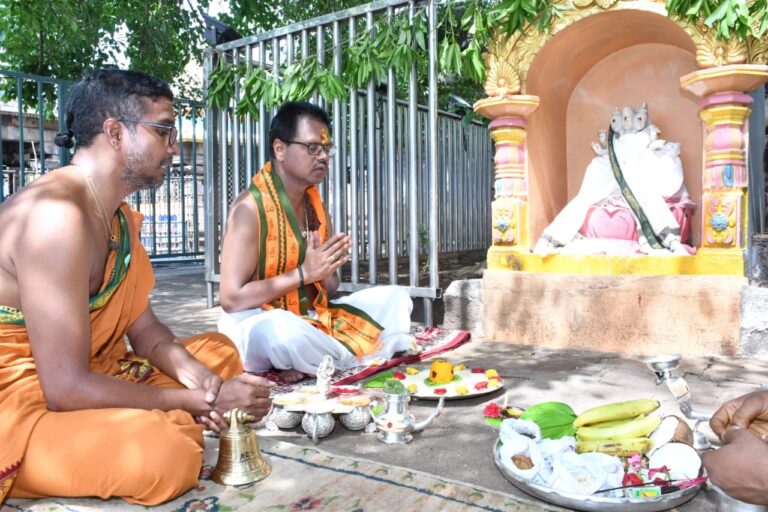 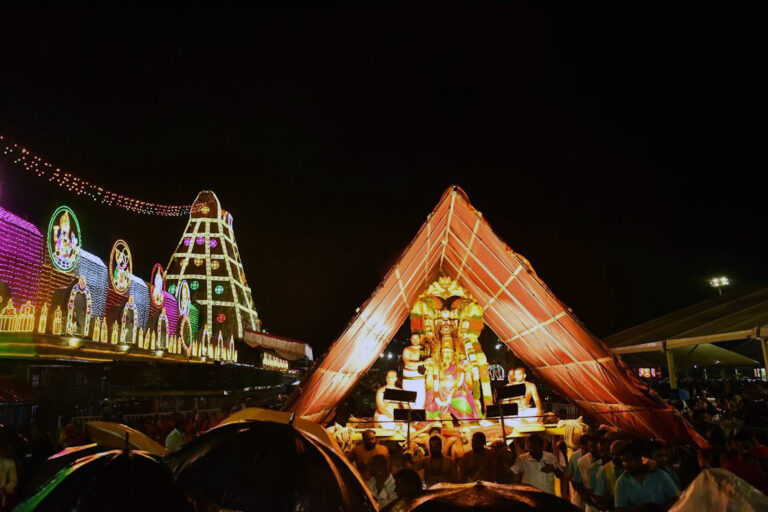 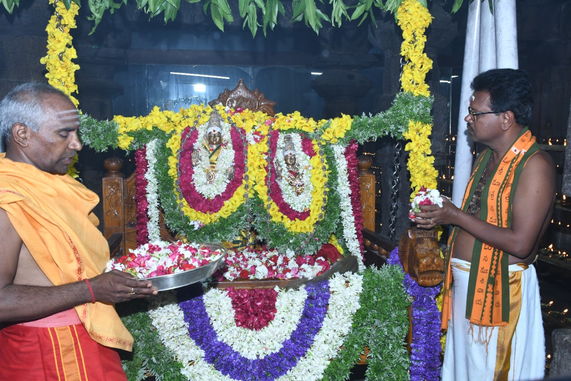 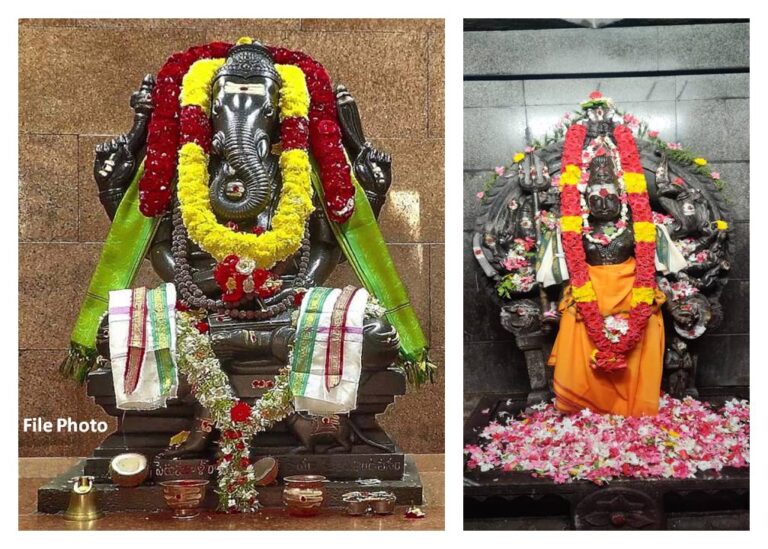